It was the day after my ski accident (1/17/2013) and just out of the blue it hit me, that I had totally spaced on filling out and sending in the documentation for Open Enrollment for Health Insurance via my contract agency. I scanned the email I received a few weeks back and then it hit me like a slap in the face, I had missed the open enrollment cut off by a week. How could I have been so freaking stupid. I immediately called and talked to the HR manager at Rylem. Let me just say this, she is wonderful. 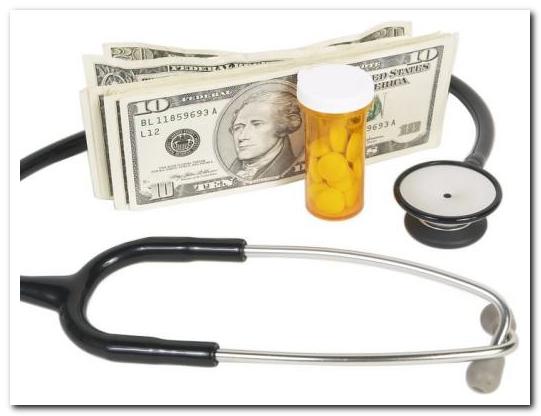 A good friend of mine advised me that I should call the HR rep and advise her that I should be eligible for the health insurance and have it be retroactive. No problem I thought. Print out these 3 pages, fill them out, scan them and email them back. Big freakin problem is about to occur in 3, 2, 1…. scanner isn’t working!!! What the hell?!? Of all the shitty luck and incredibly bad timing. Why now. I must have tried for over an hour to get the scanner to work. Uninstall, reinstall the drivers. No luck. Try it on my desktop. Same shit. Try it on my other laptop. No dice. Must be a broken scanner. So I tried to setup my printer which is a multi-function device. I never used the scanner on this.

So what seemed like the longest 2 hours of my life, I finally got the other scanner to work. Success! I quickly emailed my documents to my HR manager and called her back. I called her a few times and felt I was getting on her nerves. When I called her back the last time I was up front with her by telling her with what exactly had happened to me on the mountain yesterday morning. She said “I’m so very sorry to hear of this. I will do my best to get this processed and approved as soon as possible and as soon as I get the approval and Id #’s, I will email them to you.”

What a life saver for in a matter of a few hours she had emailed me my Medical ID# as well as group#/prescription ID, etc. Stress levels were down again and I was able to break out a smile once more. As I said before, little victories make all the difference. Not having had insurance with the first quad injury I suffered, I realized how much having health insurance this time around would help financially. Although having utilized a ‘Hardship Letter’ which alleviated most of my costs, I still was responsible for around $3,000+ or so.

So I figured with two torn quads, the dollar figures would be roughly double the 2007 costs.If you take a look at my post regarding Quad Tendon Repair Cost, you can clearly see how the cost as gone way up. Not just because my second injury dealt with 2 ruptured quads, but just the one repair was more than double the cost it was in 2007.

Having met the $500 deductible, my out of pocket expense for the hospital stay was only $30.88 out of a total $7,326.00 original bill. My anesthesia charge for 2013 was $1,200 but was reduced to $192.60 with insurance. My bill from the Orthopedic Surgeon for repair on both legs was a total of $5,587 but this was also reduced via my health insurance which dropped this bill down to around $1,500 and change. So looking at the total charge for my 2013 injury to both legs it looks to be around $14,113 not including miscellaneous expenses which probably were another $500 or so.

What is the cost of a Quadriceps Tendon Rupture Repair?